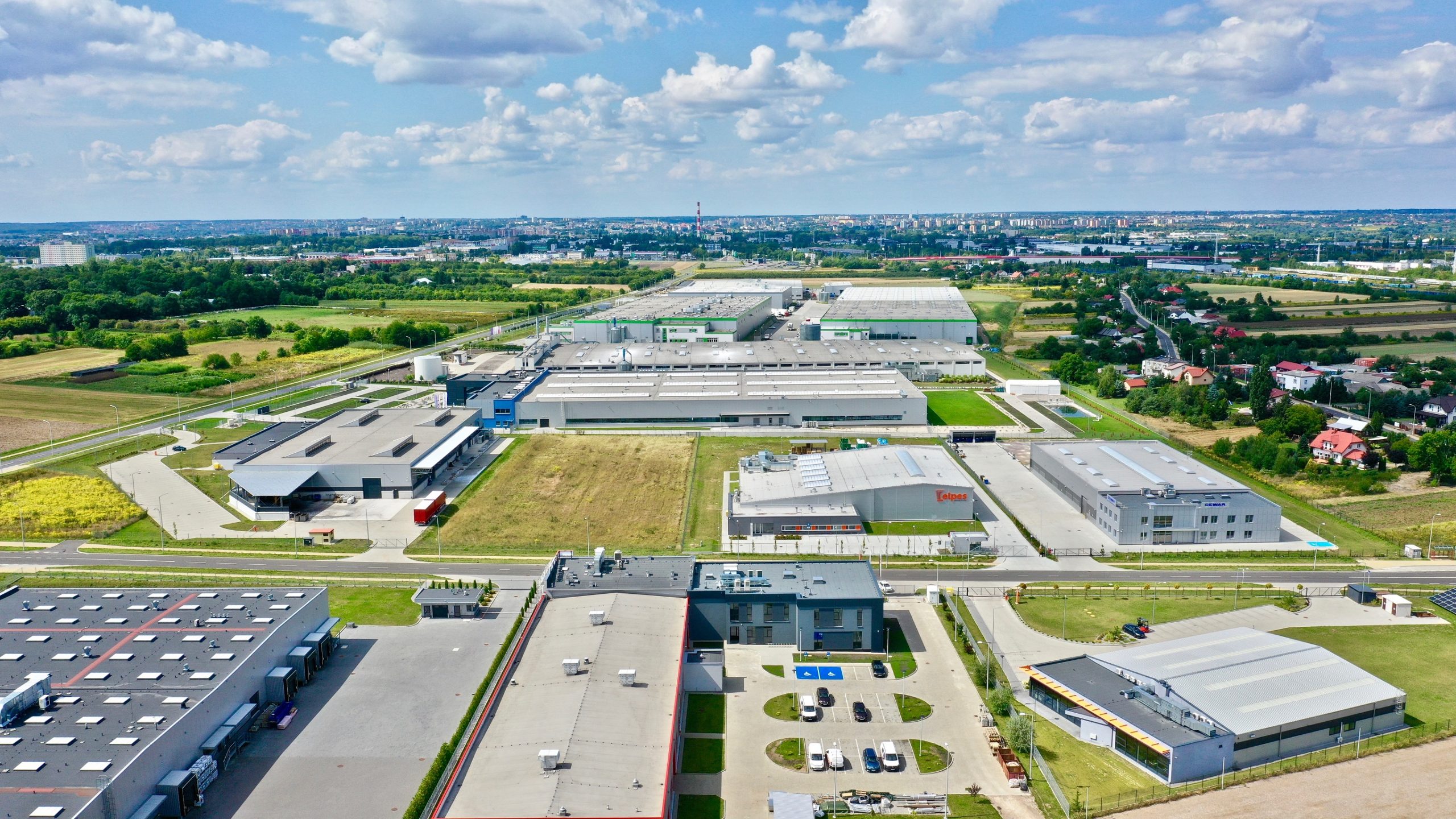 About the Lublin Subzone

The first permit for business activity in the Lublin Subzone was issued on 23.01.2008 for Ball Packaging Europe. In the same year, permits were also granted to Aliplast and Ramatti. The first stage of development of the zone was also commenced. Summing up the first year of operations of the Lublin Subzone, it must be emphasised that it was relatively dynamic, especially in the perspective of the beginning of the global crisis. The beginnings of Subzone creation, according to the state of knowledge at that time, indicated considerable investor interest and 3 investment projects that were initiated.

The amended regulations on state aid enable entrepreneurs to benefit from state aid in the form of exemption from income tax for the execution of a new investment project on any real property located in the territory of Poland. Thus, the Polish Investment Zone has been implemented.

As in the case of previous provisions concerning special economic zones, public aid is granted to the entrepreneur for:

costs of new investment – the amount of aid is calculated as a product of the maximum intensity of public aid for a given area and the costs of investment eligible for aid,

Investors in the Subzone

Do you want to learn more about Lublin? Go to biznes.lublin.eu

Please note that we use cookies to provide highest-quality services. By continuing to use the website lublin.eu you accept that cookies will be placed on your device. You can change your browser settings at any time.